Playing above the roofs of Kuala Lumpur 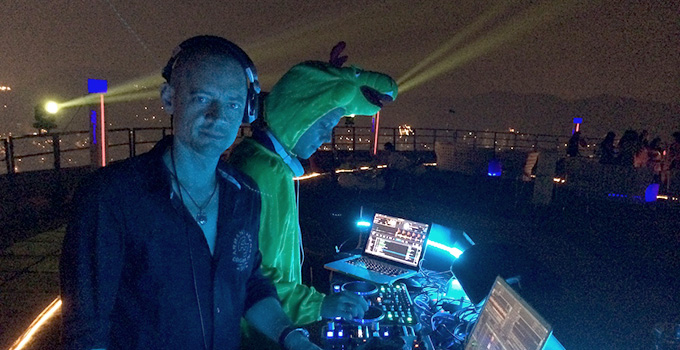 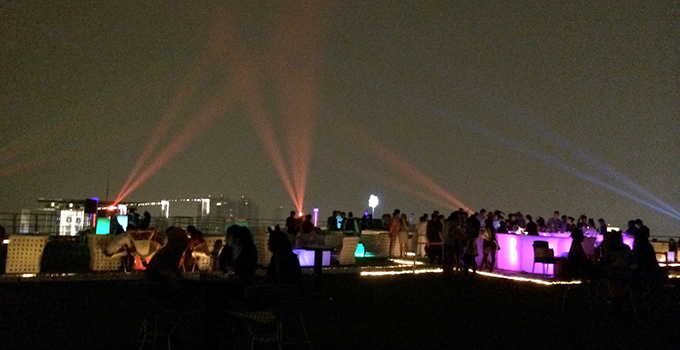 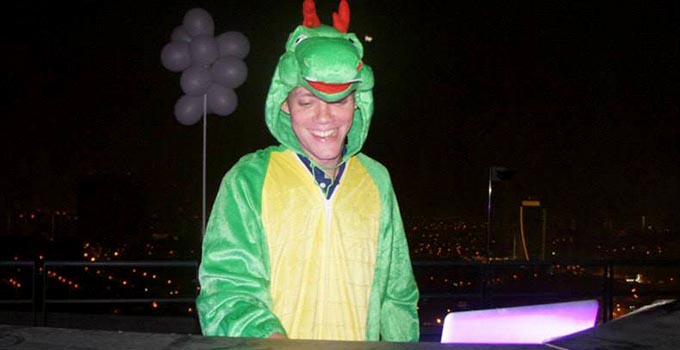 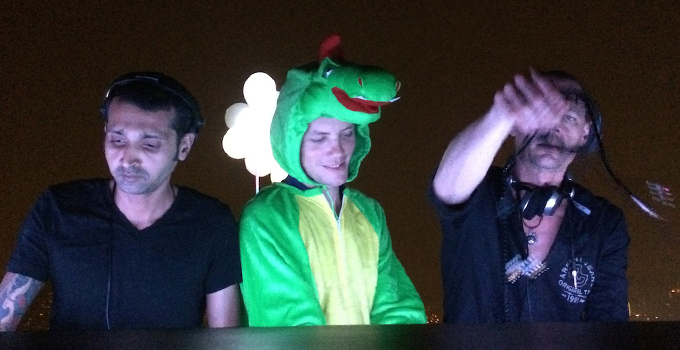 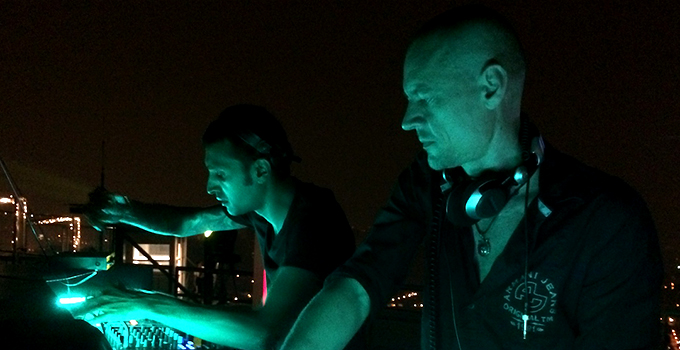 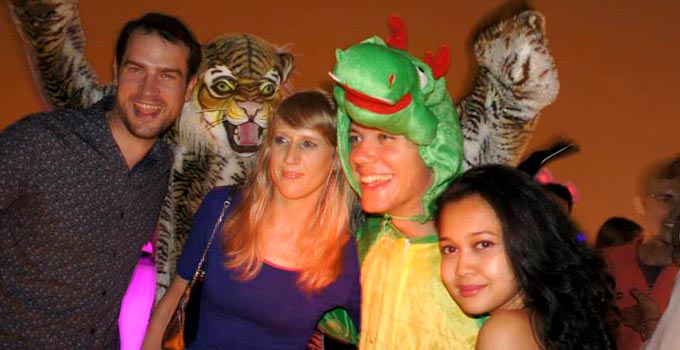 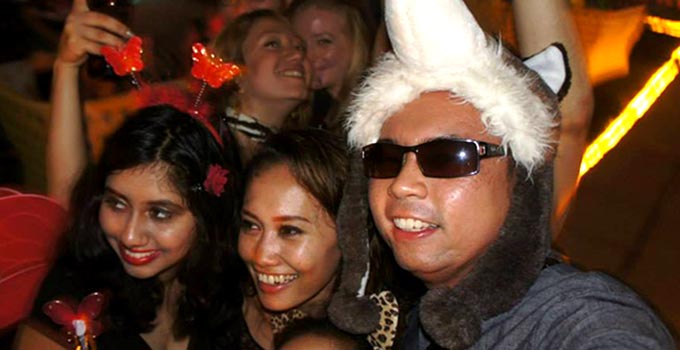 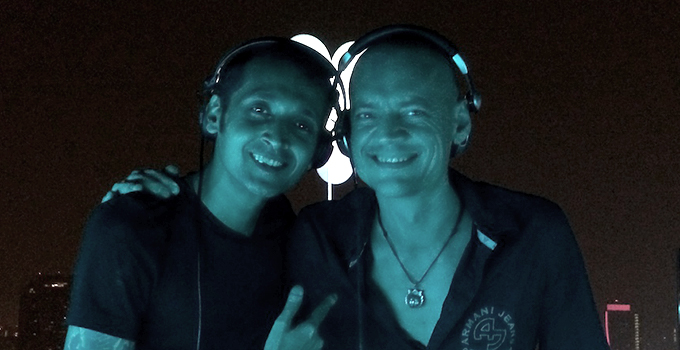 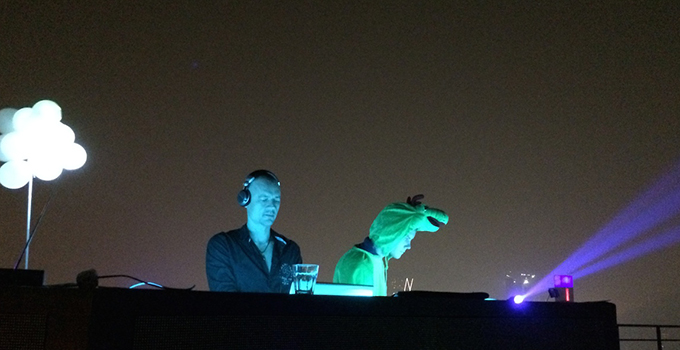 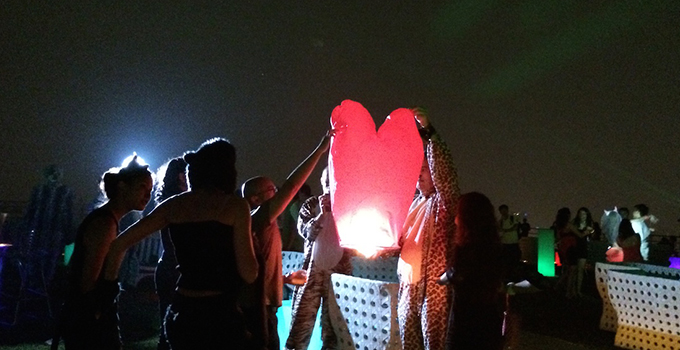 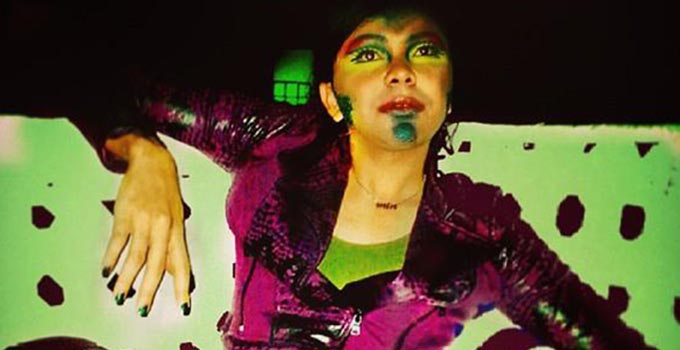 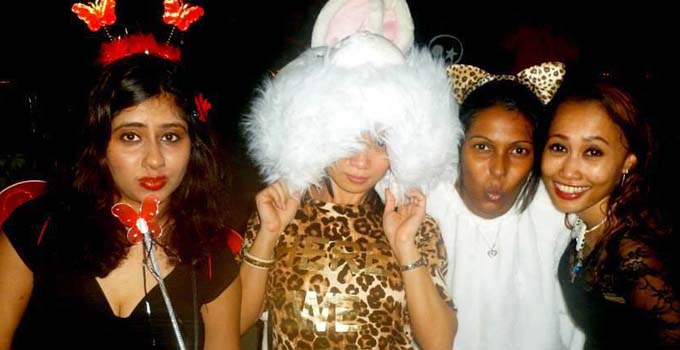 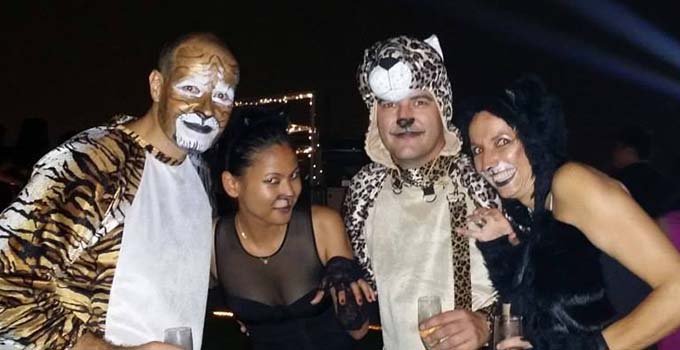 Quite an unusual experience to play on a Helipad in the open, surrounded by people in animal suits with a 360 city-lights backdrop. The panorama was amazing. As you can see in the pics, Mathieu aka DJ French Chris decided to dress as a green hippo – at least that was my closest guess. Weather-wise we were more than lucky – only a few hours later a massive thunderstorm broke loose over KL.

is one of KLs most popular underground parties created by Mathieu aka DJ French Chris, held every two months in different, mostly private locations featuring local and international DJs. Leave a comment if you want to be invited to the next one!

Fotos by Sujana Eddie Tan and my iPhone

Currently there are no comments related to this article. You have a special honor to be the first commenter. Thanks!